Recently updated! These 75 Funny Clean Jokes For Kids will keep your little ones laughing. From silly puns to zany riddles, these are the best kids jokes out there. This has been one of my most popular posts! So I’ve come back and updated to almost DOUBLE the amount of jokes here! 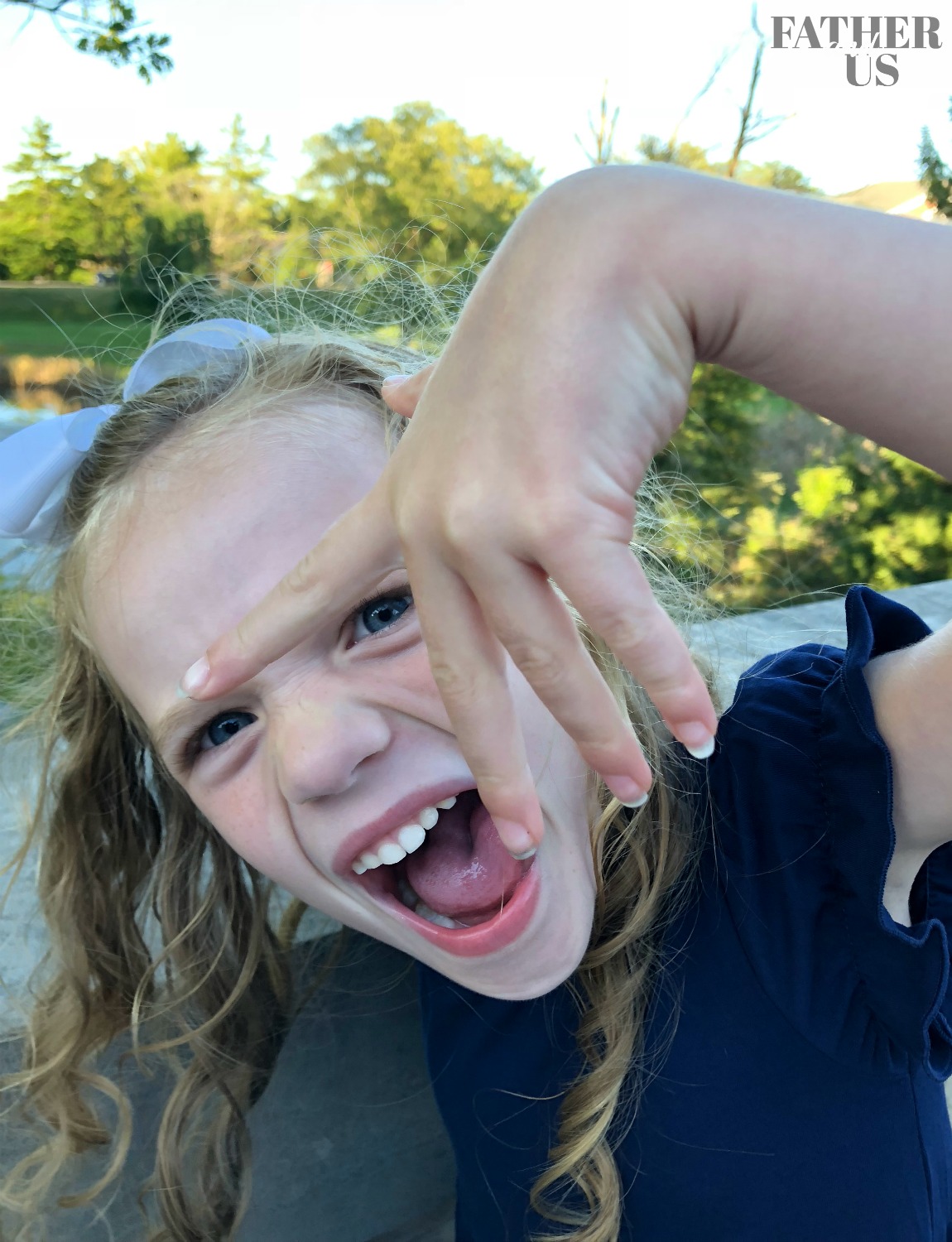 My kid’s school does a silly joke every day during their announcements, so they never have a shortage of them. Some of these are ones that they have taught me and some I’ve found around the internet. This is a fun collection of Dad Jokes, Clean Jokes, Puns and Riddles that are guaranteed to make any family function full of zany laughter.

75 Funny and Clean Jokes For Kids

Father and Us is a participant in the Amazon Services LLC Associates Program, an affiliate advertising program designed to provide a means for sites to earn advertising fees by advertising and linking to amazon.com.